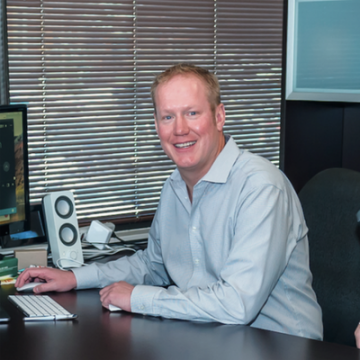 Jesse Sanders is the founder and CEO of BrieBug, a premier broker of technology solutions. He learned to code BASIC at 13 years old on his TRS80 Color Computer and started as a developer over 20 years ago on the Microsoft stack using VB4. He founded BrieBug in 2009 and has since built a team of talented developers dedicated to delivering cutting-edge enterprise solutions. He is an expert in JavaScript languages, including Angular and React. Jesse received his Google Developer Expert in Angular designation in 2018. When he isn’t busy running a software business, he enjoys skiing and cycling in his home state of Colorado and spending time with his three kids.