In this workshop, we will cover the entirety of unit testing with Angular. From testing the classes of components and services to dealing with pipes, templates, and even async code, this session will give you all the knowledge you need to unit test Angular like a boss. You will learn how to: Set up your testing environment. Write effective unit tests. Test Angular services, pipes, directives, and components. Use Angular helper functions for dependency injection. Test asynchronous code. In addition to learning how to write tests, we will also discuss various forms of testing such as TDD, and discuss where a given method is appropriate. We will also cover how to keep your tests maintainable so that they can be worked on by other developers months and years later. What you’ll need: Your laptop – you will be hands-on building and testing code. A basic understanding of Angular – the course does not teach Angular. A desire to make the world a better place (through testing). 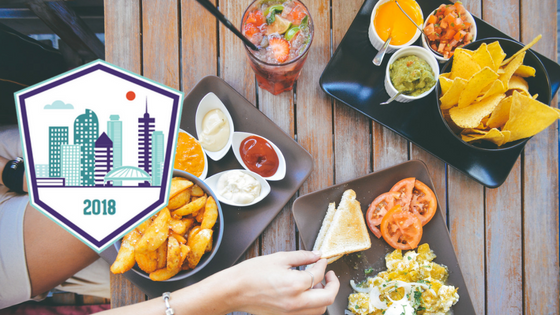 Lunch Recommendations Near The Curtis